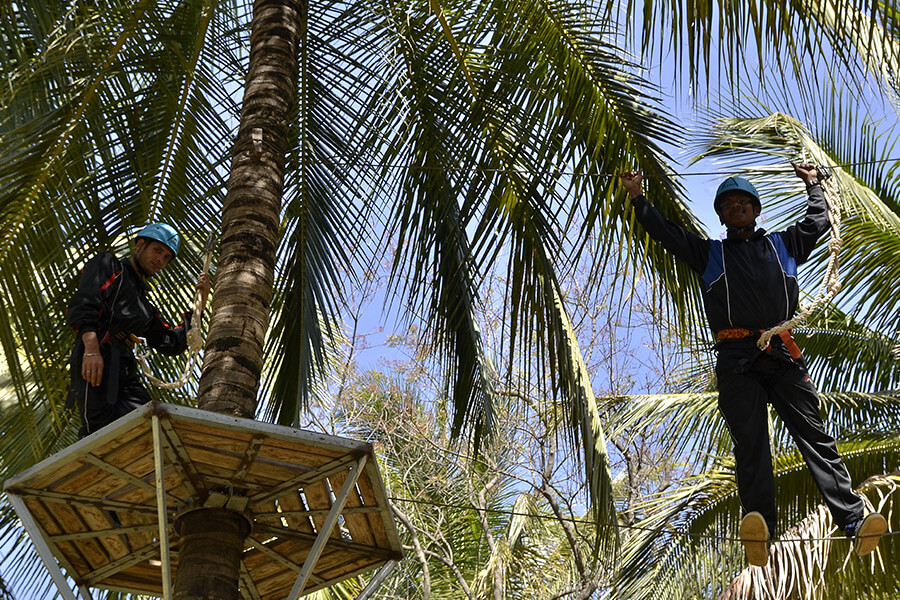 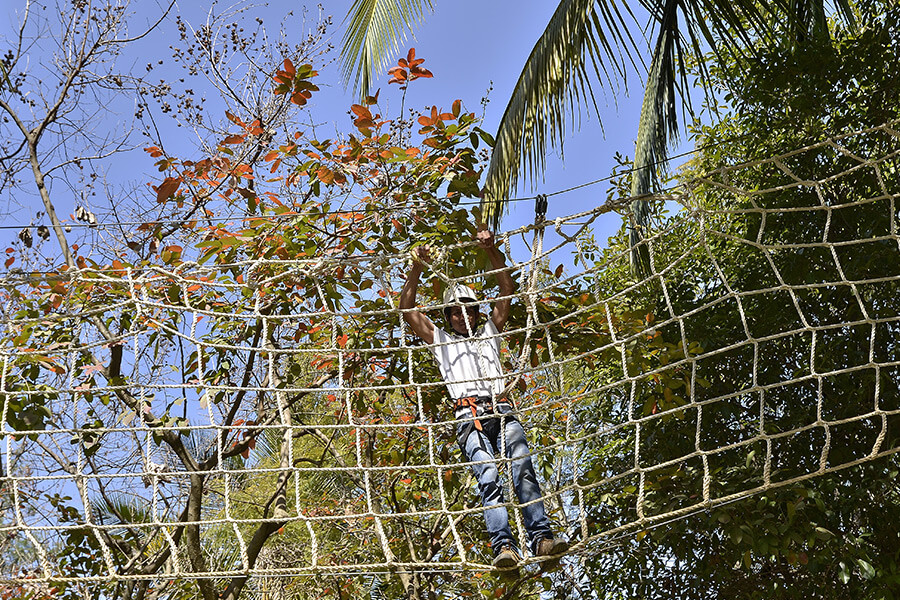 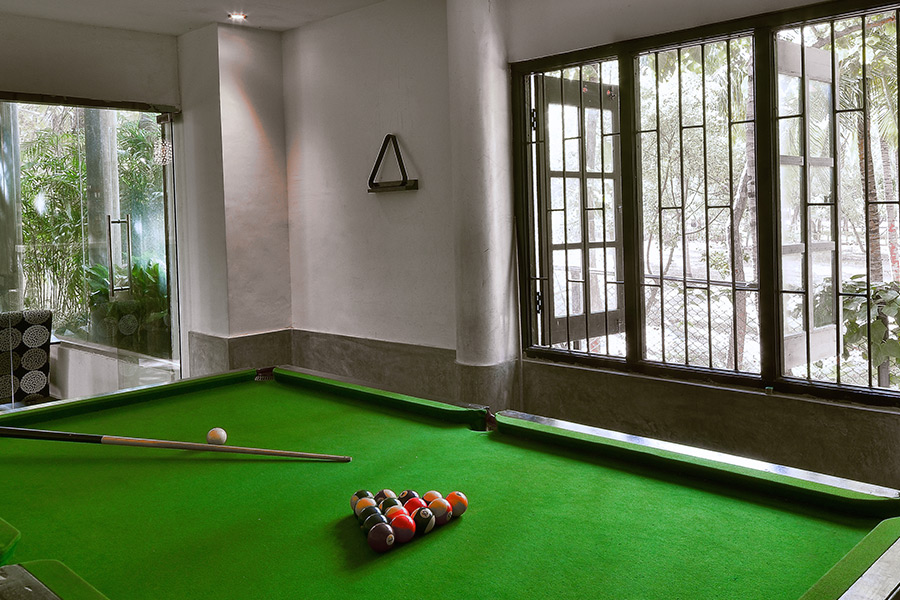 Bannerghatta National Park, was founded in 1970 and declared as a national park in 1974. In 2002 a portion of the park, became a biological reserve, the Bannerghatta Biological Park. It is a popular tourist destination with a zoo, a pet corner, an animal rescue centre, a butterfly enclosure, an aquarium, a snake house and a safari park.There are ancient temples in the park for worship and it is a destination for trekking and hiking. The Zoo Authority of Karnataka, the University of Agricultural Sciences, Bangalore, and the Ashoka Trust for Research in Ecology and Environment (ATREE), Bangalore, are collaborating agencies. Within the national park area are six rural villages enclosed within three large enclosures for sheep and cattle farming.This park offers a wide range of diverse wildlife to the exploradoras. Coming from the finest of Bengaluru, Karnataka, this parks offers a guided bus tour all along the 6 km safari roads.

Vidhana Soudha: is the seat of the state legislature of Karnataka.  It is constructed in a style sometimes described as Mysore Neo-Dravidian and incorporates elements of Indo-Saracenic and Dravidian styles. The construction was completed in 1956.

Cubbon Park In the heart of Bengaluru’s business district is Cubbon Park, a well-maintained 120-hectare garden where Bengaluru’s residents converge to steal a moment from the rat race that rages outside. The gardens encompass the red-painted Gothic-style State Central Library. Unfortunately, Cubbon is not completely closed to traffic, except on Sundays when there are concerts, fun runs, yoga and even a small farmers market.

5.Iskon Temple: Sri Radha Krishna Temple has deities of Radha and Krishna located at Rajajinagar, It is one of the largest ISKCON temples in the world. The temple is a huge cultural complex that was inaugurated in 1997

Bangalore Fort began in 1537 as a mud fort. The builder was Kempe Gowda I, a vassal of the Vijaynagar Empire and the founder of Bangalore, now Bengaluru. Haider Ali in 1761 replaced the mud fort with a stone fort. The army of the British East India Company, led by Lord Cornwallis on 21 March 1791 captured the fort in the siege of Bangalore during the Third Mysore War (1790–1792). At the time the fort was a stronghold for Tipu Sultan. Today, the fort's Delhi gate, on Krishnarajendra Road, and two bastions are the primary remains of the fort. A marble plaque commemorates the spot where the British breached fort's wall, leading to its capture. The old fort area also includes Tipu Sultan's Summer Palace, and his armoury. The fort has provided the setting for the treasure hunt in the book Riddle of the Seventh Stone.

Ulsoor Lake one of the biggest lakes in Bangalore, It is spread over 123.6 acres and has several islands. The health of the lake eco-system was, therefore, monitored at six monitoring points on the lake for light, temperature, oxygen, nutrients and the type of aquatic plants that grow in the lake.

Nandi Hills is an ancient hill fortress in southern India, In traditional belief, the hills are the origin of the Arkavathy river. Theory holds that the hill gets its name from an ancient, 1300-year-old Dravidian-style Nandi temple situated on this hill. 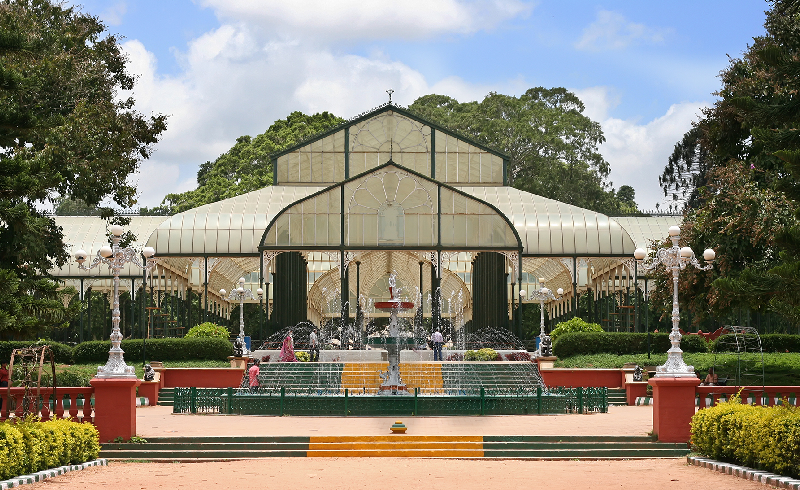 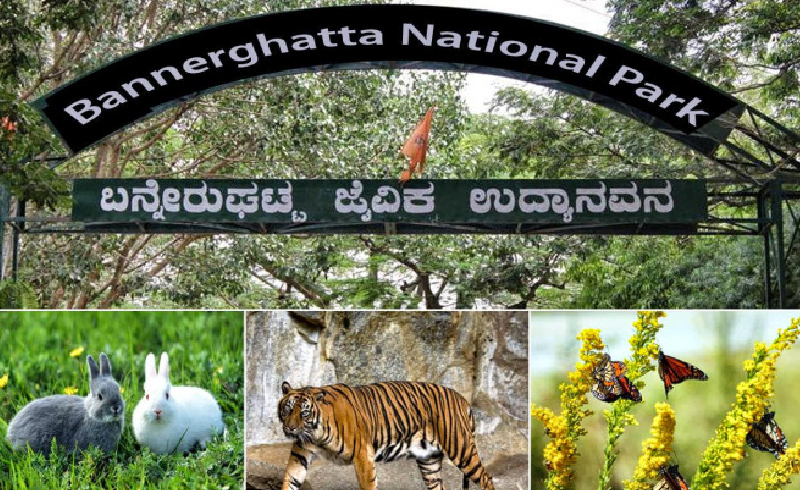 By Air: Closest airports: Bengaluru International Airport (17 km away) is well-connected to most major international destinations and Indian cities.

By Bus: Volvo buses connect Bengaluru to Mumbai, Pune, Hyderabad, and most parts of Karnataka, Kerala and Tamil Nadu, including Mysore, Chennai and Cochin.

All Windflower properties are incredibly secluded, yet easily accessible. Do call us for quick guidelines to find your way. For guests travelling by train or air, we can organise a pick-up on request. (on charge)

For the self drivers please click on the Google maps link for driving directions.